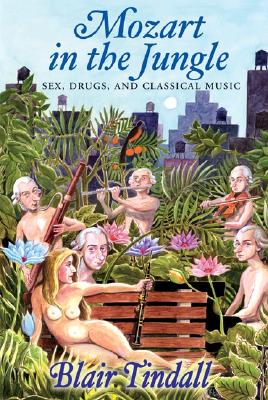 Mozart in the Jungle: Sex, Drugs, and Classical Music

Hardcover 1st edition - a clean fresh copy that appears UNREAD! From the publisher:"A journalist explores the backstage lives of classical musicians, uncovering evidence of substance abuse on and off-stage, as well as the privations of professional orchestra musicians who suffer from low salaries and difficult work environments."

From her debut recital at Carnegie Hall to performing with the orchestras of "Les Miserables and "Miss Saigon, oboist Blair Tindall has been playin g classical music professionally for twenty-five years. She's also lived the secret life of musicians who survive hand to mouth, trading sex and drugs for low-paying gigs and the promise of winning a rare symphony position or a lucrative solo recording contract. In "Mozart in the Jungle, Tindall delves into her own life and the lives of the musicians and conductors show inhabit the insular world of classical music. After having an affair with her forty-three-year-old teacher at the age of sixteen, Tindall graduates from the North Carolina School of the Arts to the back-biting New York classical music scene, a world where classical musicians trade sexual favors for plum jobs and assignments in musicals and orchestras across the city. Tindall and her fellow journeymen musicians often play drunk, high, or hopelessly hungover, live in decrepit apartments, and perform in hazardous conditions--in the cramped confines of a Broadway pit, the decibel level of one instrument is equal to the sound of a chain saw. "Mozari in the Jungle offers a stark contrast between the rarefied experiences of overpaid classical musician superstars and those of the working-class musicians who schelp across the city from low-paying gig to low-paying gig, without health-care benefits or retirement plans. For lovers of classical music, "Mozart in the Jungle is the first true, behind-the-scenes look at what goes on backstage and in the Broadway pit.

Title: Mozart in the Jungle: Sex, Drugs, and Classical Music 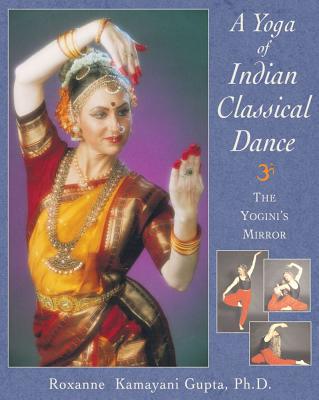 A Yoga of Indian Classical Dance: The Yogini's Mirror 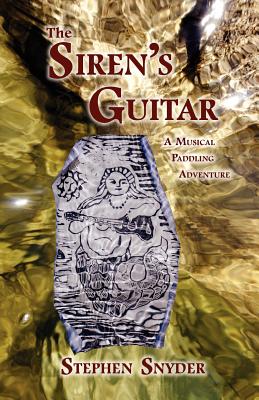 Mozart in the Jungle: Sex, Drugs, and Classical Music