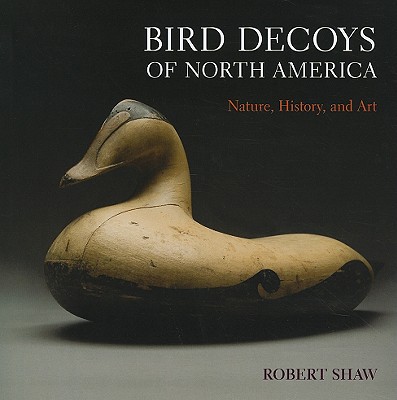 Hardcover, 1st edition. A fine clean solid copy that appears only gently read. Dust jacket is also quite good with only very slight edgewear. From the dust jacket: Bird decoys, which were first fashioned by Native American hunter-artists at least 1,500 years ago, are the only major folk art form to originate in North America. Today, decoys made during the heyday of decoy carving--roughly from 1840 to 1950--rank among the most avidly sought of all folk art collectibles, with some rare and outstanding examples fetching upwards of $8000,000 apiece at auction. These humble hunting tools, intended to deceive wildfowl by luring them into shooters' range, are now appreciated on many levels: as compelling works of sculpture, as exacting portraits of living and extinct species, and as irreplaceable historical objects. Successful decoy carvers of the past knew their prey intimately--spending countless hours observing game birds in the wild and then bringing their accumulated knowledge of different species' appearance and behavior to the carving bench. Because the works these artisans created were meant to attract avian eyes--conveying the essence of a bird's plumage, form, and attitude at a glance--older handmade decoys are deeply observed symbols of living birds that no merely decorative object, no matter how photographically accurate, can match. In this definitive, lavishly illustrated work, folk-art expert Robert Shaw chronicles the now-vanished era in which the great decoy makers pursued their craft. Shaw traces the natural history of North American bird species--more than sixty of which are represented in antique decoys. He relates the history of wildfowl hunting on this continent, detailing the excesses of nineteenth-century commercial hunting and the rise of a conservation movement aimed at ensuring bird species' long-term survival. He examines the distinctive forms produced in each major hunting area, from the Maritime Provinces of Canada to the Chesapeake Bay to the bayous of Louisiana and beyond. And, with a storyteller's gift for the entertaining anecdote, Shaw puts us in touch with the lives and circumstances of the decoy makers themselves.

Sumptuous, informative, and written by a leading scholar in the field, this is the ultimate book on North American bird decoys. Shaw provides an insightful look at the decoy's Native American origins through its evolution, and demonstrates that although they were created as humble tools, decoys are also works of art, examples of craftsmanship and ingenuity, and pieces of history. The 300 stunning illustrations include delicate paintings by John James Audubon, as well as both historic and contemporary photography. 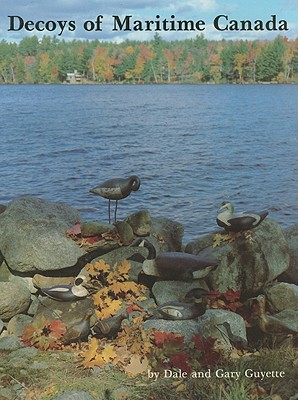 By: Guyette, Dale And Gary 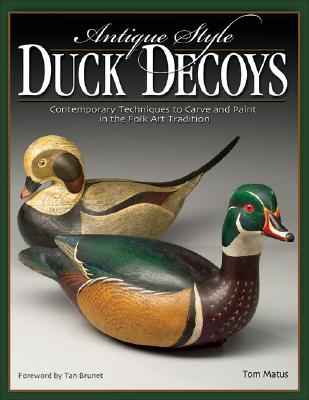 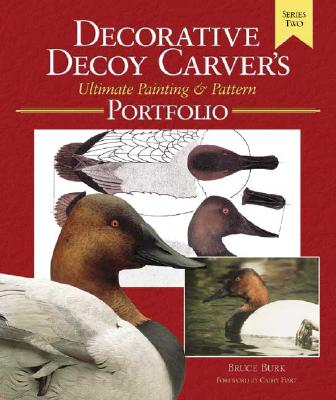