Marvellous original soft cover staple bound book of 32 pages, almost every page containing a photograph of "just a little girl from Georgia". According to Wikipedia: Jane Withers began " a prolific career as a child actress at the age of three, Withers is a Young Artist Award Former Child Star "Lifetime Achievement" Award honoree, best known for being one of the most popular child film stars of the 1930s and early 1940s, as well as for her portrayal of "Josephine the Plumber" in a series of TV commercials for Comet cleanser in the 1960s and early 1970s and probably best known for playing the obnoxious Joy Symthe in the movie she paired with Shirley Temple, Bright Eyes." The book presents some edgewear, chipping and rubbing of covers, some evidence of a long-ago water stain along edges. There are a very pencil marks on the front cover. Interior is surprisingly good, with solid binding and clean fresh pages, albeit a touch age toned. 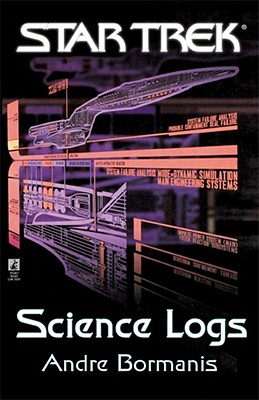 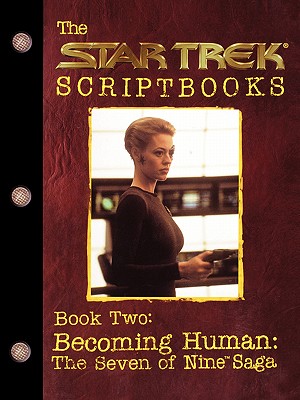 Shooter in the Sky: The Inner World of Children Who Kill